Objective: This study seeks to explore how aerobic exercise can prevent and improve the impact of college students' mental health.

Methods: A total of 120 female students in the first and second grades of a university’s general faculty were randomly selected, that is, a total of 240 research subjects. The subjects participated in an aerobic exercise 3 times a week for 4 weeks. Using the symptom self-rating scale SCL-90 as an evaluation tool, the study results compare the mental health status before and after the experiment.

Conclusion: The results showed that there were significant differences in the six factors of compulsion, interpersonal relationship, depression, anxiety, hostility, terror, paranoia and psychosis among female freshmen. The mood state of college students after the experiment is found to be better than before the experiment. Aerobic exercise is one of the new and vigorous sports items favored by a majority of students. It plays an irreplaceable role in promoting college students' physical and mental health, improving their physical well-being/fitness levels and improving their mental health 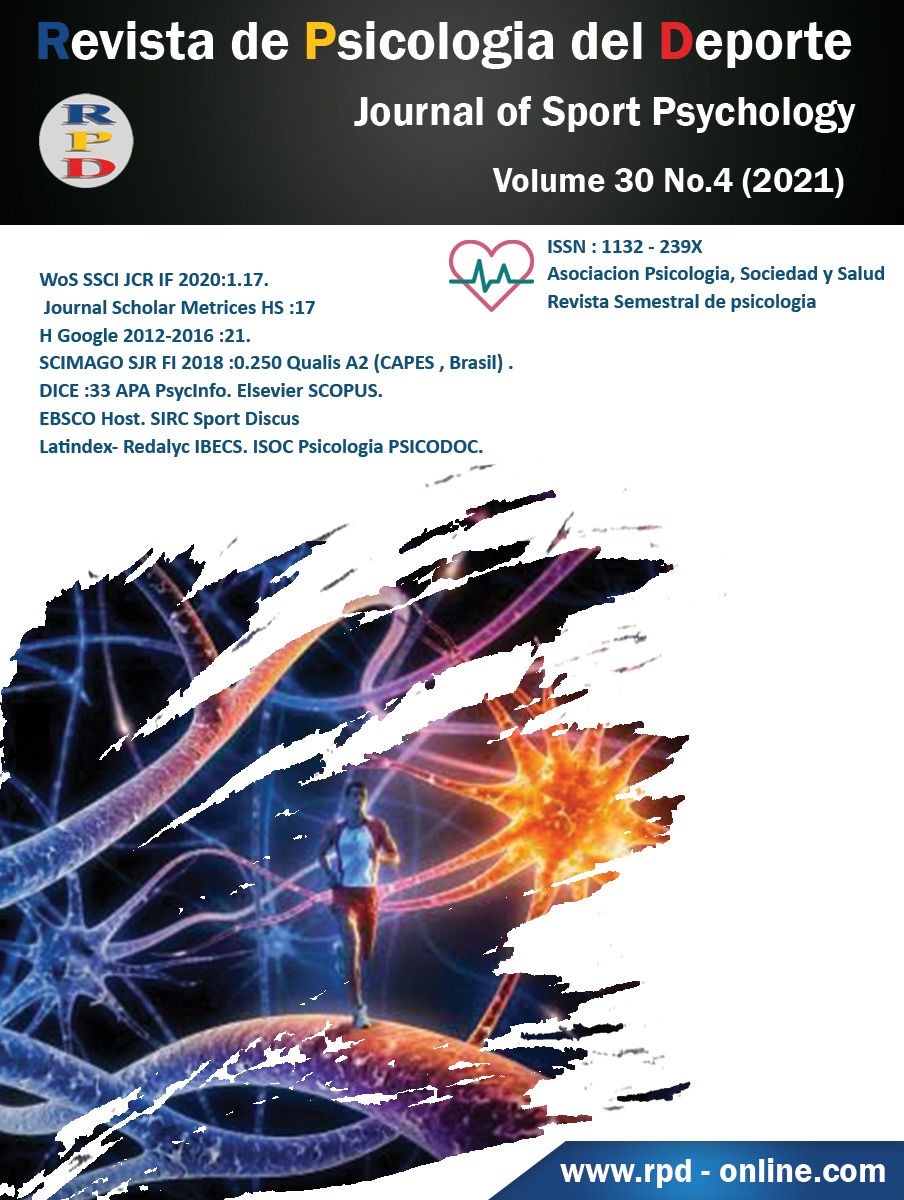